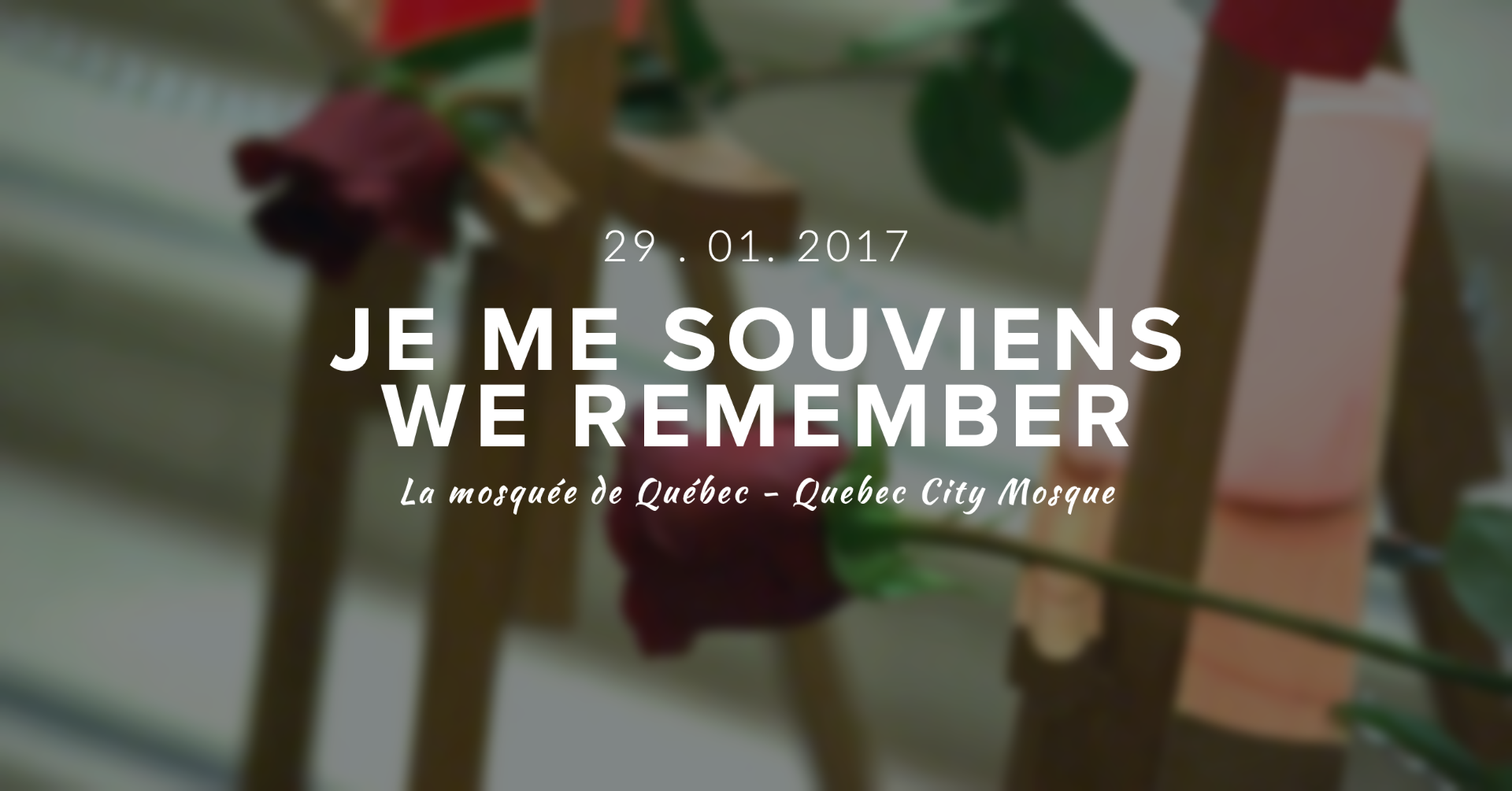 January 29th is the The National Day of Remembrance of the Quebec City Mosque Attack and Action Against Islamophobia.

What happened on January 29th?

On January 29, 2017, the Islamic Cultural Centre of Quebec City was subject to a tragic, hateful and Islamophobic crime. A gunman entered the place of worship and opened fire on the worshippers, killing 6 men and injuring many more.

Until this day, this tragic shooting continues to shake many hearts and bring deep sadness and fear to our communities. January 29 is a date that Muslims in Quebec and the rest of Canada will forever mourn.

But January 29 also represents a day of hope, a day where we can come together for a better future for Canadians of all backgrounds, for a Canada that is free from Islamophobia and hate.

The National Day of Remembrance of the Quebec City Mosque Attack and Action Against Islamophobia serves as a reminder of the work we must do as a nation to eradicate Islamophobia, hate and racism in Canada. In honour of the memory of the victims, in recognition of those who selflessly and courageously put themselves in harm’s way to protect others, and in solidarity with the survivors of this tragedy, we mark this day by inviting each and every Canadian to stand with us by joining the Green Square Campaign. 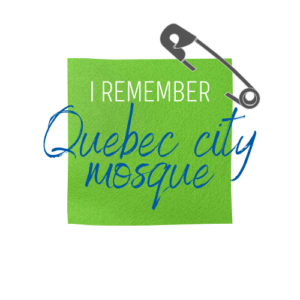 The Green Square Campaign takes place in the week leading up to January 29th every year to remember the victims and survivors of the Quebec City mosque attack. The green square represents the green carpets of the Quebec City mosque, where the victims last stood to pray. It symbolizes the fact that the deceased are, God willing, in a  green garden, in a better place since they left us that night.

Wear the green square in solidarity with the victims and survivors, with Aymen Derbali who is left paralyzed for life, and every single person suffering the consequences of this hateful and despicable act of violence.

Wear the green square to stand against Islamophobia.

You can do your part to stand up against Islamophobia, hate and violence in Canada and join the Green Square Campaign in eight different ways: 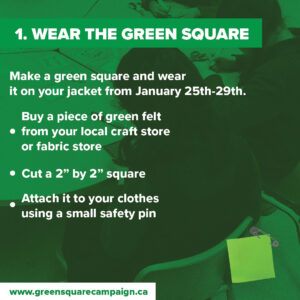 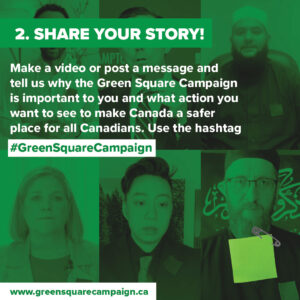 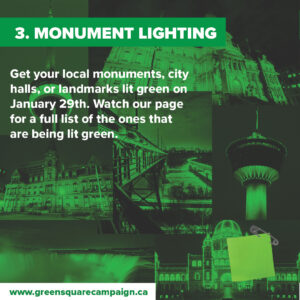 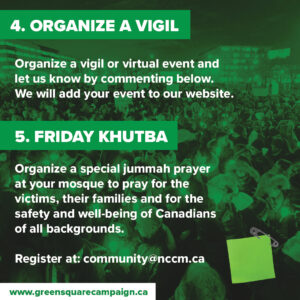 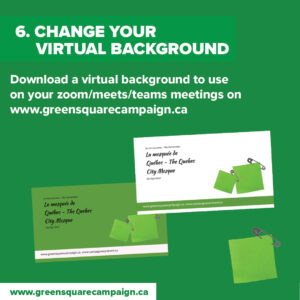 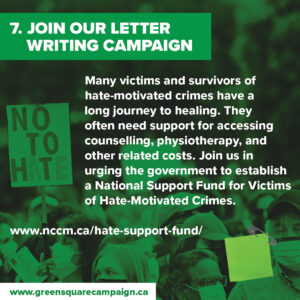 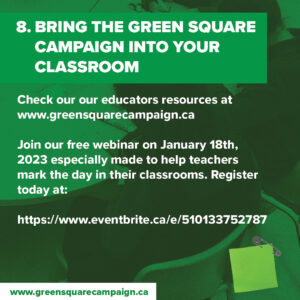 The Green Square Campaign is an initiative powered by the Islamic Cultural Centre of Quebec (CCIQ), National Council of Canadian Muslims (NCCM) and Islamic Relief Canada. 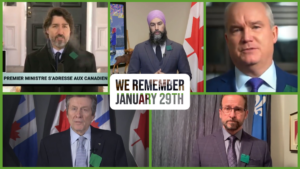 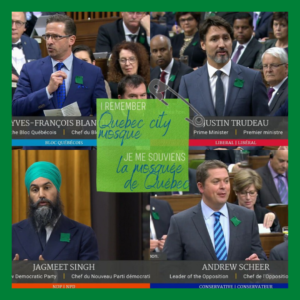 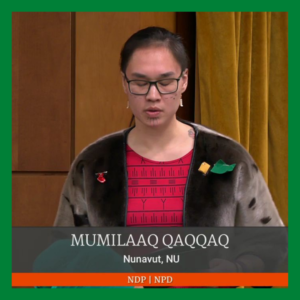 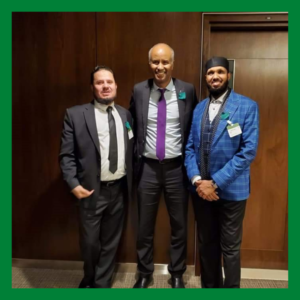 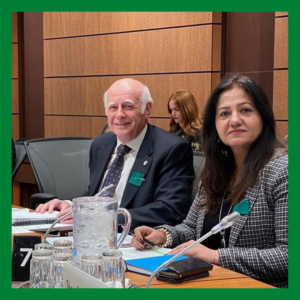 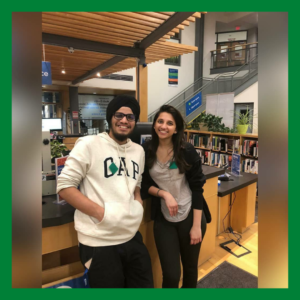 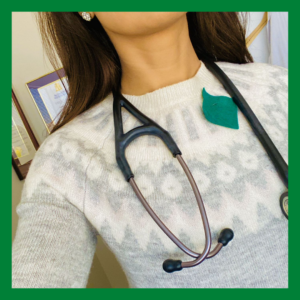 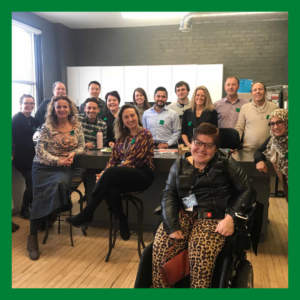 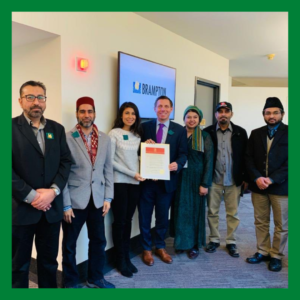 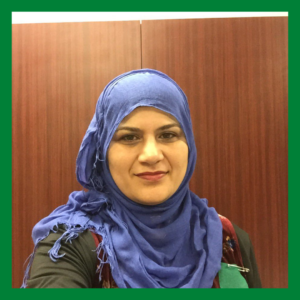 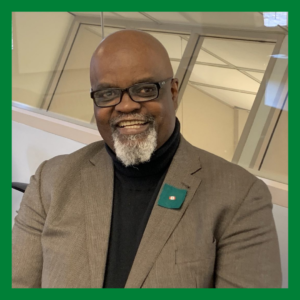 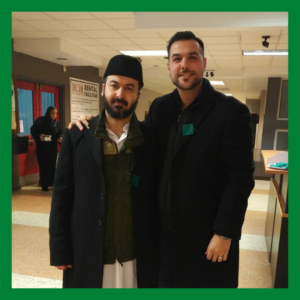 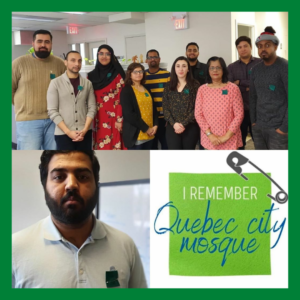 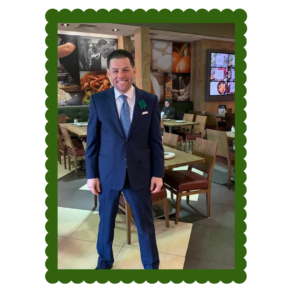